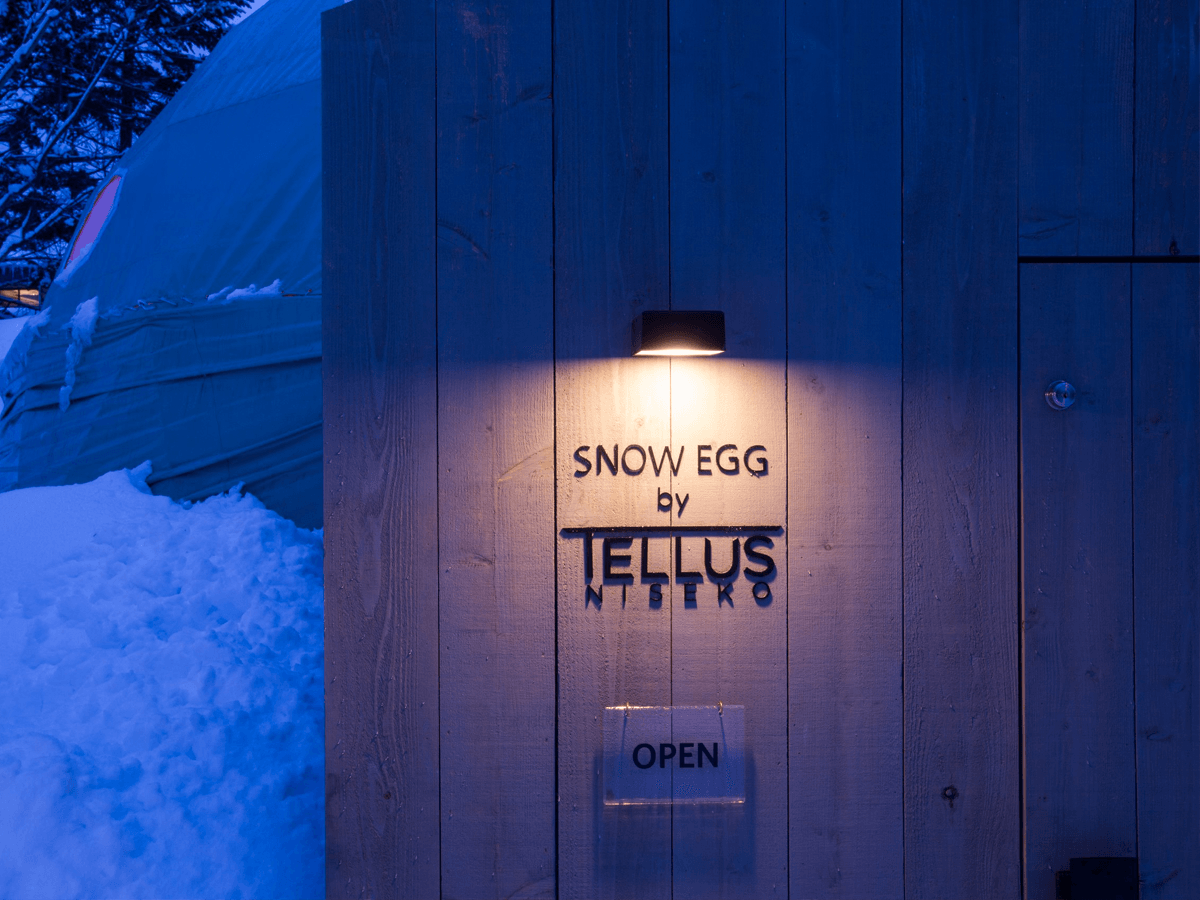 Committed to Sustainable Development in Niseko

In addition to a variety of locally produced organic wines, a number of local daily necessities labels were shown in the party. TELLUS Niseko – a luxury hotel condominium located in the most coveted location in Niseko – Upper Hirafu. With a commitment to promote an eco-friendly and healthy culture, and at the same time supporting quality local businesses, Infinity Capital Group is committed to sustainable development in Niseko.